The Truth about Elderly Alcohol Abuse

You are here:
News 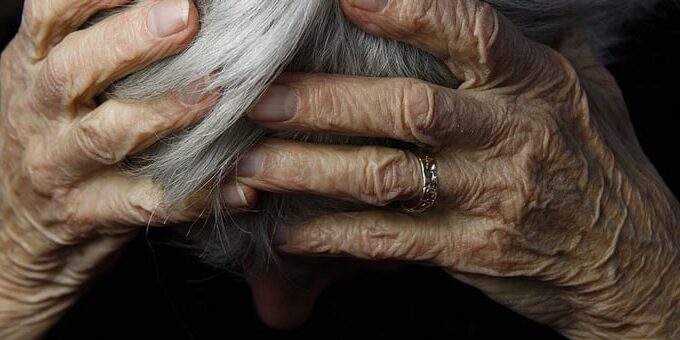 Twenty per cent of people over the age of 60 in Australia abuse alcohol (Source: Herald Sun), and a similar situation can be found in many other countries around the world. Excessive drinking can mean serious physical and mental health problems, yet the dangers of elderly alcohol abuse are often ignored. The sad reality is it becomes much easier for people to abuse alcohol once they reach retirement age.

Why Do So Many Older People Abuse Alcohol?

Experts like to divide elderly alcohol abusers into two categories – the ‘hardy survivor’ and late onset substance abuse. The hardy survivor refers to a person who has been abusing alcohol for many years, but has somehow managed to beat the odds and stay alive. The average reduction in lifespan due to alcohol abuse is about 12 years (source: New York Times), but some people manage to reach a good age despite this behaviour (they would have probably live even longer if they weren’t drinking). 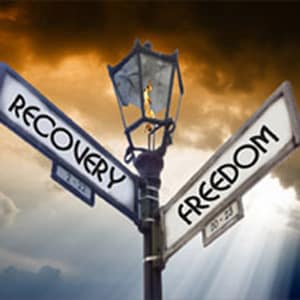 Many elderly alcohol abusers never had any problems with this substance previously. These are often people who have led responsible lives, raised families, did well in their career, and never showed any signs of addiction problems. There are a number of life changes associated with getting older that can trigger alcohol abuse such as:

Dangers of Alcohol Abuse among the Elderly

Older people can be more in danger from alcohol for a number of reasons. The ageing body is less able to handle the toxic effects of this substance, and this means there is a higher likelihood of health problems. There is also the problem that older people are more likely to need prescription drugs, and these can interact with alcohol. It is also easier to hide substance abuse at this age because:

Alcohol abuse can mean that people miss out on what could be the most satisfying periods of their life. It is also likely to lead to an earlier death. This is why it is so vital that elderly people seek help in order to escape this behaviour – in many cases, it may require going to rehab.

5 Things to Consider Before Choosing Not to Go to Rehab
July 1, 2014

5 Reasons Bali is the Right Destination for Addiction Recovery
June 1, 2014 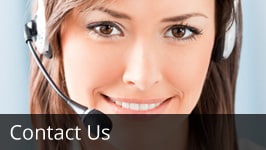